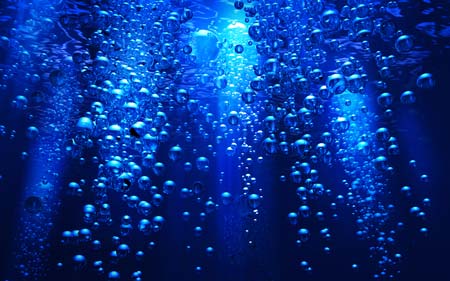 What is Dissolved Oxygen?

Almost all aquatic organisms require oxygen to live (some bacteria species do not), but many are unable to breathe atmospheric oxygen and must rely upon oxygen dissolved in the water. Although water molecules (H2O) contain one oxygen atom, this oxygen is bound and cannot be used by aquatic organisms. Dissolved Oxygen (DO) is free oxygen (O2) present in water, but not bonded to other elements. This results from an exchange of the oxygen between the water and atmosphere, and the photosynthetic production of oxygen by plants and algae. Many springs have naturally low oxygen due to the length of time the water has been underground where no photosynthesis can occur. After leaving the spring vent, gas exchange with the atmosphere and photosynthesis from plants and algae increases the oxygen level as the water flows down the spring run.

The new freshwater Class I and III criterion is that no more than 10% of the daily average percentage of DO saturation values shall be: